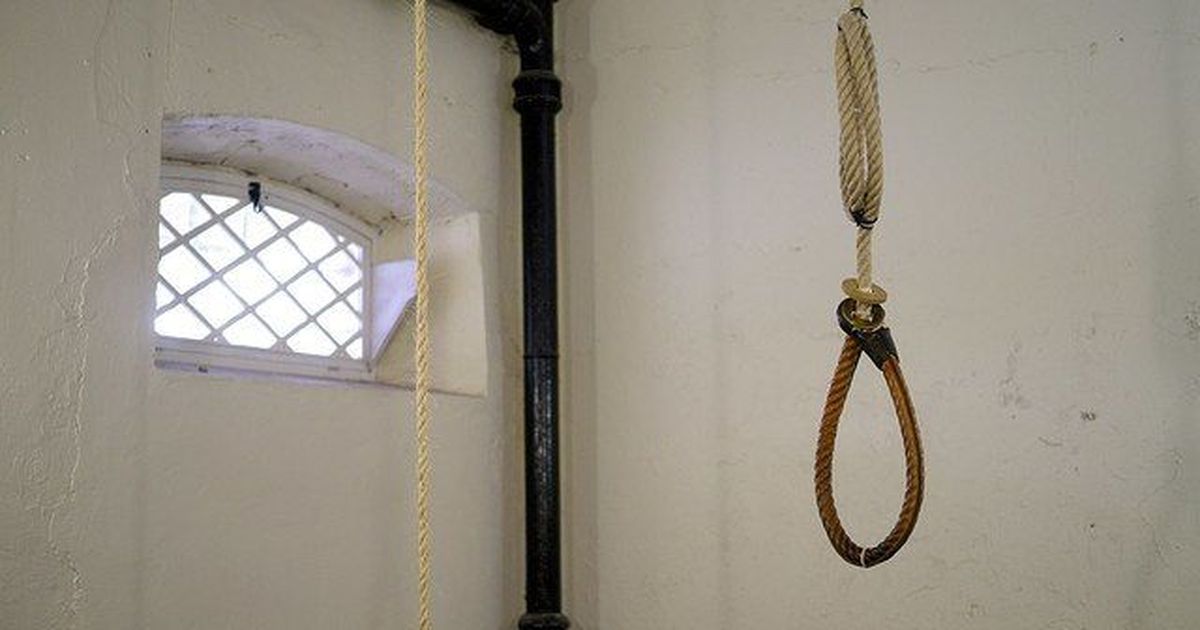 ISLAMABAD: Foreign Minister Shah Mehmood Qureshi on Thursday said Pakistan was going to revoke capital punishment for the accused, who will be extradited from other countries.

“We are amending the Pakistan Penal Code to revoke the capital punishment for the accused, who will be brought back to the country under extradition treaties with other countries,” said Qureshi while talking to the media.

The development comes a day after British Foreign Secretary Jeremy Hunt during a joint news conference with his Pakistani counterpart in London declared that the UK would not sign “politically-motivated” extradition treaties with any country. Qureshi had assured Hunt that his country would not “misuse” any such agreement, if signed.

Islamabad is seeking extradition of several Pakistani nationals, including the founder of the Muttahida Qaumi Movement (MQM) and former finance minister Ishaq Dar on different charges, including murder and money laundering.

Addressing the media, the foreign minister said according to his observations in Bishkek, India had not yet come out of its election mood.

Qureshi said he visited UK upon the invitation of the British foreign secretary.

“We had some very good meetings during the visit. We talked about the Financial Action Task Force and I assured him that Pakistan is doing everything it can to be removed from its grey list. I apprised Jeremy Hunt with the measures taken by the Pakistani government in this regard,” said Qureshi.

“We are considering an amendment in the PPC according to which capital punishment will not be applicable on the suspects given under extradition.”

The foreign minister also met the Chinese leadership and held talks with them on the China-Pakistan Economic Corridor.

“CPEC is a massive project. It was limited, but now it is being expanded. The nation is in agreement. Narratives come and go, but those who made comments against the CPEC have faced defeat,” the foreign minister said.

Further, the minister said that he had a telephonic conversation with US Secretary Mike Pompeo in which he discussed in detail the Afghanistan situation and the progress on regional security.

“He must definitely know that Afghan President Ashraf Ghani is visiting Pakistan on June 27,” said Qureshi.

“The recent negotiations at the Organisation of Islamic Cooperation meeting and the discussions between Prime Minister Imran Khan and President Ashraf Ghani, there all have paved way for better relations between Pakistan and Afghanistan,” said the foreign minister. “Our peace is linked to each other.”

“I also undertook a visit to Qatar and had detailed discussions on political and economic affairs. A delegation comprising Qatari officials also visited Pakistan and we have high hopes from this new visit,” he said. “Senate Chairman Sadiq Sanjrani is effectively running the house. It is a good sign that a chairman has been nominated from a place like Balochistan where the feeling of deprivation is common among the people.”

He urged the relevant quarters not to subject this positive development to power politics.

It is pertinent to mention that Pakistan lifted a de-facto ban on capital punishment in December 2014 following a gruesome militant attack on an Army Public School, Peshawar, which killed over 140 people, mostly children.

Since then, over 300 convicts, mostly militants, have been sent to the gallows. Currently, there are around 8,000 death row prisoners in Pakistani jails.