Policing as torture for web upload 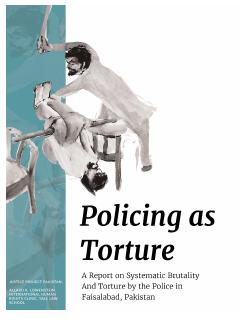